Thirty years ago, Petr Nemecek (born 1937) was still an active creator and together with his spouse Jarmila, they created a humble, but exceptional collection of 16mm films with a humanist and anti-militarist drive. Our compilation presents all the films that survived, unfortunately it’s only six of them and not the original 16mm copies, only converted DVDs.

A feature on Nemecek, published in Amateur Film and Video magazine (1/1990), adds that he also worked as a cameraman and sound engineer, head of the club of Engineering Plant Prerov, or collaborator of Young Camera in Unicov. Petr Nemecek is a filmmaker with an exceptional emphasis on the lyrical dailiness. 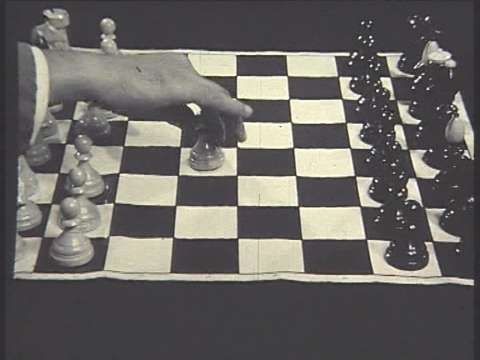 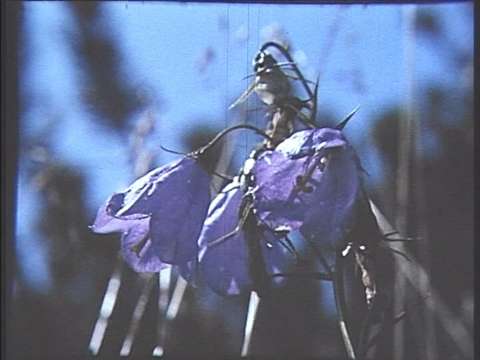 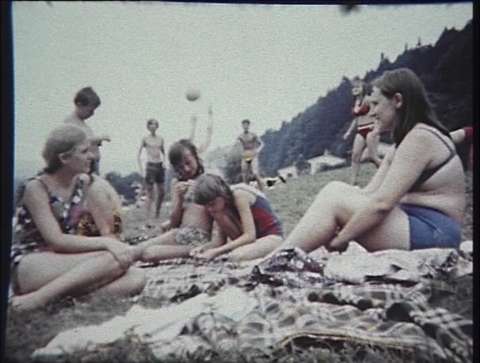 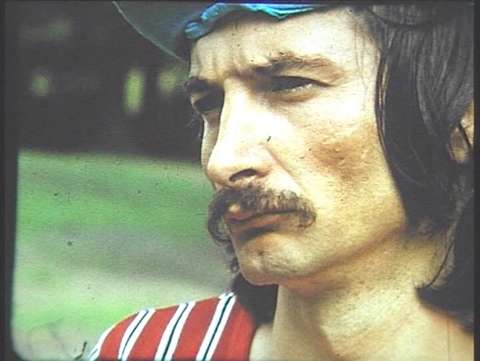 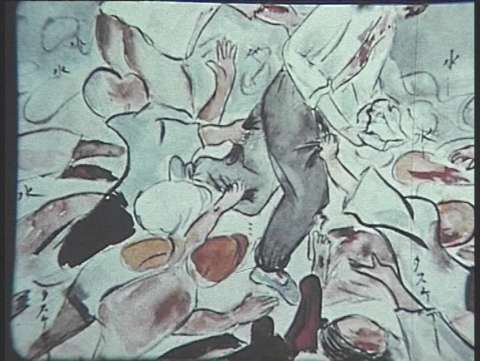 The Message of Drawing / Poselství kresby