The Academy Awards, popularly known as the Oscars, are the most prestigious form of award a filmmaker can achieve. They are especially important for authors of short films as they can represent a stepping stone to the world of features. In 2020 ten shorts in total competed in two categories, including the Czech animated film Daughter by Daria Kacheeva. Although she didn’t win the award, even the nomination itself was a great success. Hair Love and The Neighbors’ Window became the winners. Two blocks focused on animated and live-action films will introduce both Oscar winners and nominees.

This program was prepared in cooperation with iShorts and FAMU. 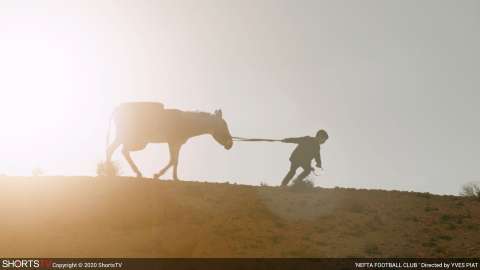 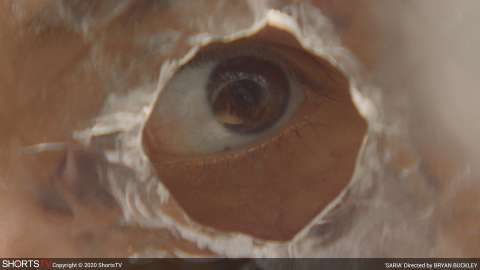 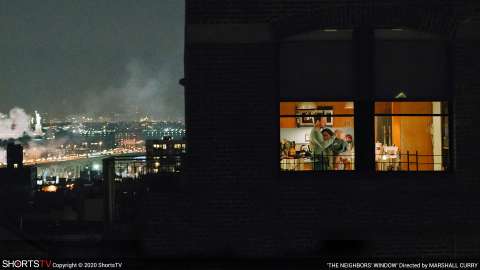 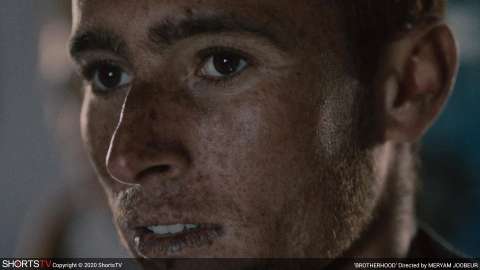 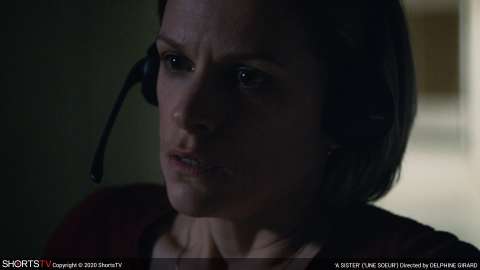