Czech genre film is still in many cases one foot (and in some places even both feet) buried somewhere deep in normalisation, be it with its ideas or (which is even worse) the standards of the filming process.

Marek Dobeš (*1971) who in 1998 obtained Master's degree at the faculty of Social Sciences at Charles University in Prague, where he specialised in film and other media, has been displaying remarkable invention in genre creation since the end of the 90s. His heroes aren't haunted by their past (the ghosts of bad STB agents and communists), but by present dangers. Those are embodied by intellectuals, who will suck out your personality (short "vampire-werewolf" debut I Was a Teenage Intellectual, 1998) and also simplerand slower, yet hungrier, hunts-bies, or huntsman zombies (feature film Choking Hazard, 2004). He also received the respect of the audience as a screen-writer for a contemporary TV series The Place Above (Místo nahoře, 2002) and The Place in Life (Místo v životě, 2006) and his fundamental collaboration on the screenplay for the film Kajínek (about alleged assassin, the audience's favourite of 2010.) 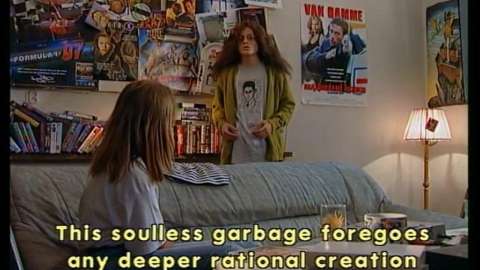 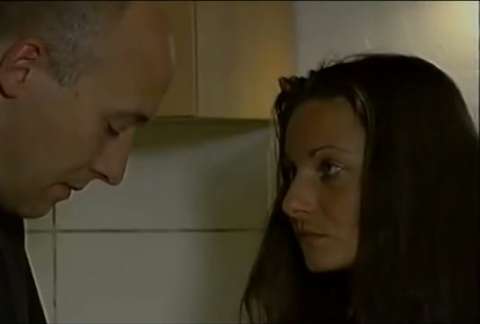 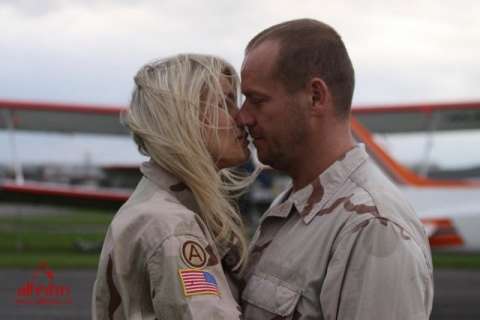