From B16 Archives - Movies for the BEAST

The first edition of the oldest Czech festivals Brno 16 took place in the 1960s. Since the second half of the sixties, it has systematically been creating its own archive. In the beginning, it contained predominantly 16mm films (which is how the festival got its name) and today it contains more modern formats.

The selection represents a selection of Czech short films from the competition which were created during the Communist era outside the studio system between the 1960s and 1980s. 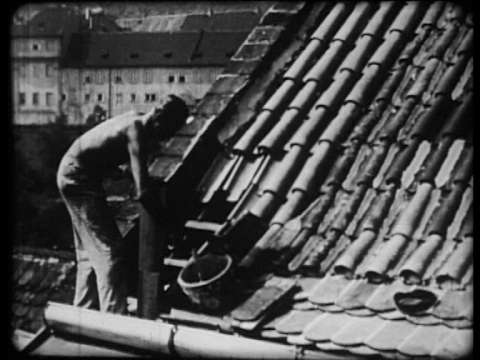 Cocks of the Walk / Hauři 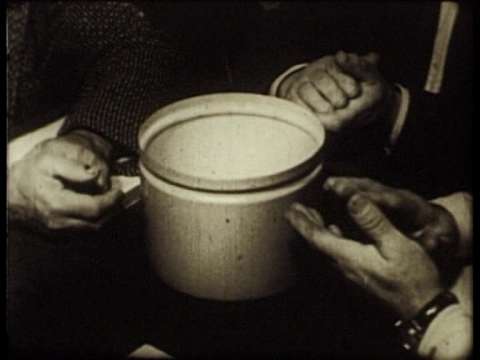 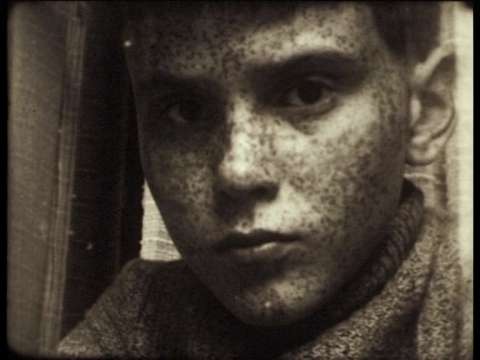 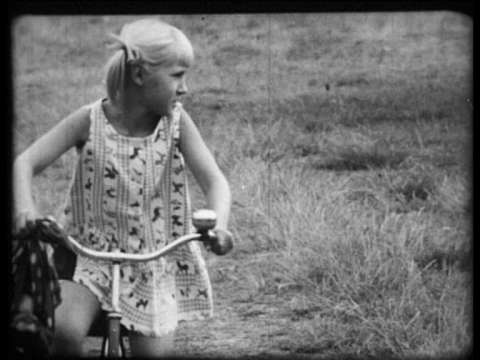 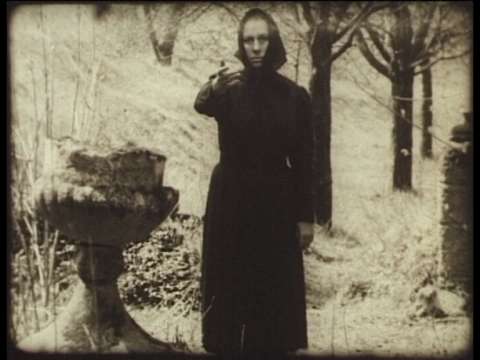 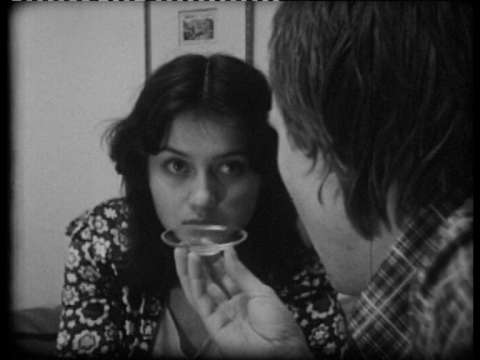 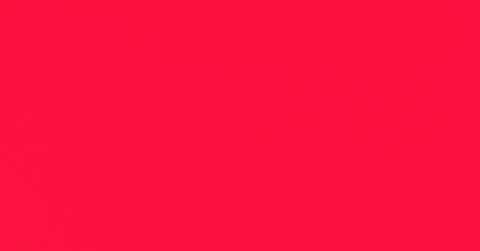