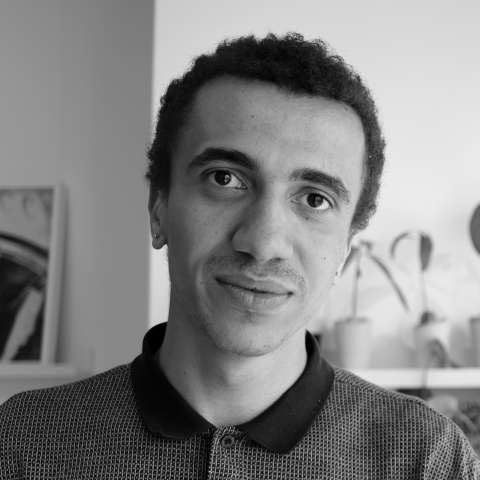 An artistic director and interdisciplinary artist based in Portugal, working in the field of cinema, contemporary arts and cultural management. Since 2016, he is the founding artistic director of BEAST – International Film Festival, event dedicated to East European cinema, taking place in Porto, Portugal. As co-founder of OKNA – Cultural Space (2018), he has directed and produced several projects aimed towards promoting East European contemporary art in Portugal and internationalization of Portuguese culture to the EE countries. 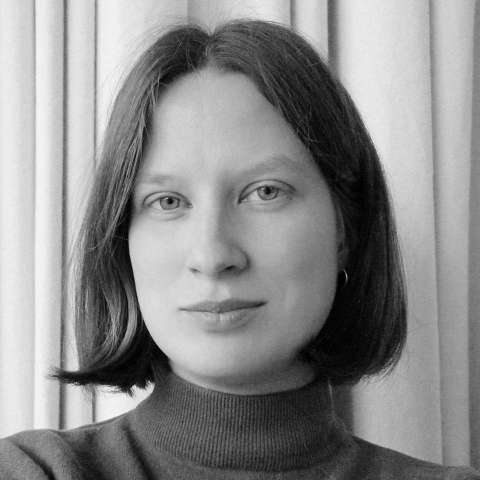 Programmer and film educator at Vienna Shorts. Clara Schermer has been working in the field of cultural mediation and production for almost ten years. She has finished her film studies with a master's degree in Media and Cultural Analysis / Analyse des Pratiques Culturelles, a trinational university programme based in Vienna, Düsseldorf and Nantes. From film curatorship (starting in 2015 at the Festival Univerciné allemand), festival and exhibition work, to book and podcast publishing, she picks her current projects. 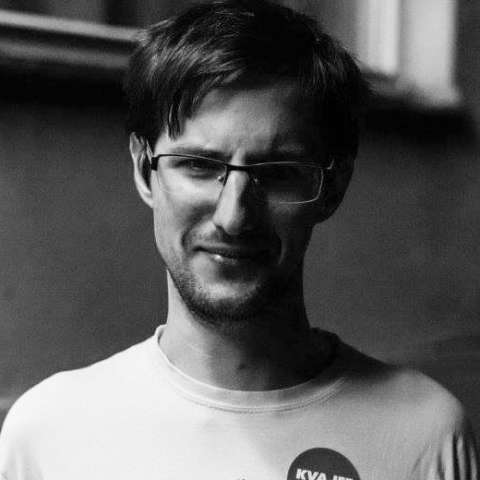 Graduated from Film studies at Masaryk University in Brno before working on festivals and other events associated with film screenings. He was the co-organizer of Palouk Stříbrného plátna, a summer cinema in Brno screening only documentary films. Since 2015, he works as a dramaturg of the film section at Luhovaný Vincent, a multi-genre festival which has been revitalizing the culture of the spa town Luhačovice for eleven years. 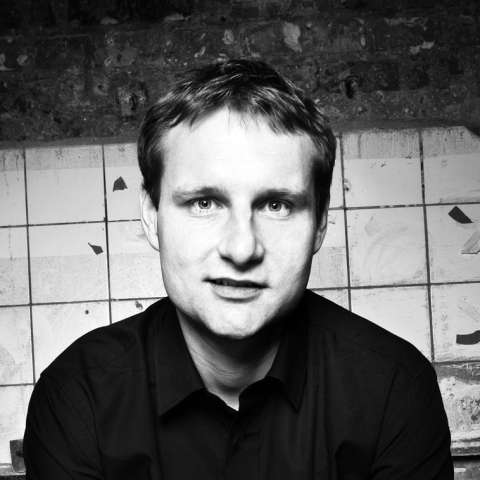 Petr Horák graduated from the Department of Production at FAMU in Prague, where he currently works as one of their external pedagogues. He is the founder of iShorts, a successful project which is trying to promote and popularize short films. In Czech Republic, he produced three feature films, two television series and many advertising spots. He studied outside of the Czech Republic and also gained work experience in Los Angeles and London. Within the program, he regularly cooperates with many film festivals both in Czech Republic and Slovakia.

Vojtěch Janoušek has been trying long term to develop the culture of small towns and encourage and support young creators. In Uničov, he co-established the Dobrý den Gallery (2011-2014), since 2013 he’s been co-organizing the festival of contemporary arts UFF (previously known as Fotofestival Uničov), and also since the year 2014 Mladá kamera Uničov – a festival with rich and almost half a century old history, centered around short films by authors under 30. Outside of his work regarding dramaturgy and curation, he works as a freelancer in the field of visual and marketing communication. Apart from his academic background in social studies, he also studied at Umeå University in Sweden as a part of the Erasmus programme.