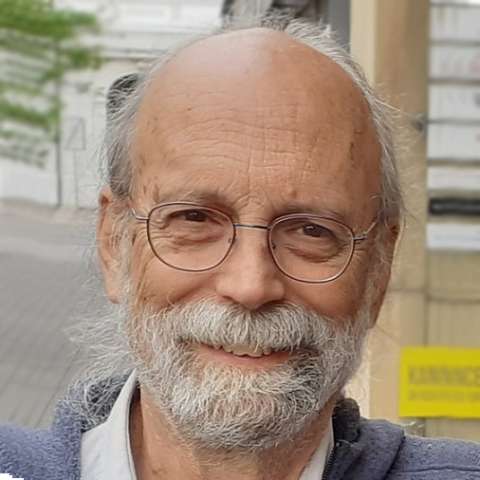 Film, music, literature, Charlie Cockey has spent his live enjoying working in these fields. In the 1960s he was part of the San Francisco music scene (and yes, whomever you're thinking of, he probably knew them, or at least met them); from 1976 he owned and ran San Francisco's first Science Fiction bookshop for 25 years, a decent run. Always a film fan (and, yes, film student), after suffering for some years as Film Festival Print Traffic Manager he became a film programmer with a couple festivals. Traveling in Eastern and Central Europe, he came to Brno, where someone tied his shoes together, and that -- or somewhere nearby -- is where he's been pretty much ever since. He has served from time to time on film juries in the Czech Republic (including BRNO16), Italy, Latvia, Albania and elsewhere. 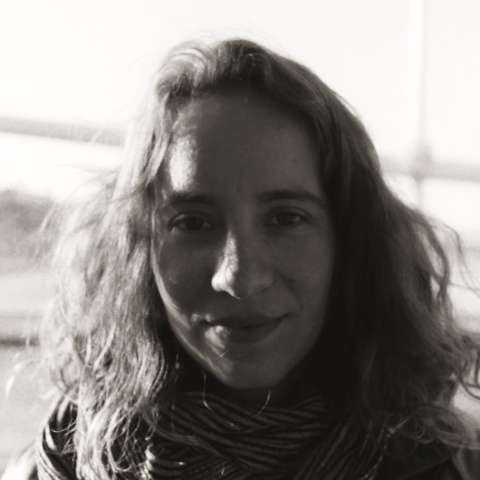 Cecília Bandeira is a Brazilian documentary filmmaker who is currently working on her dissertation at the Hungarian University of Fine Arts' DLA. Cecilia graduated in 2016 with a Master's degree in Documentary Filmmaking - Doc Nomads, a joint Master's degree offered by three European universities: Universidade Lusófona (Portugal), LUCA – School of Arts (Belgium), and Budapest Film Academy (Hungary), in which she was a scholarship student.
Cecília began making documentaries in order to exist in and through other realities, to discover herself in worlds other than her own. Currently, she is working on a research project on autoethnographic cinema, and the challenge is to “otherize” herself, dissecting her own truths, fears, and perspectives.

Matevž Jerman is mainly active as a film curator and a filmmaker. He's a long time collaborator at the Slovenian cinematheque in Ljubljana where he's currently researching and presenting the cinematheque's avant-garde collections. He is also one of the co-funders of Kraken Short Film Promotion Society, program director at FeKK - Ljubljana Short Film Festival and short film curator for film festivals such as Kino Otok - Isola Cinema, Ljubljana International Film Festival and V-F-X Ljubljana. Several of his short experimental films and music videos received critical acclaim and were presented internationally. 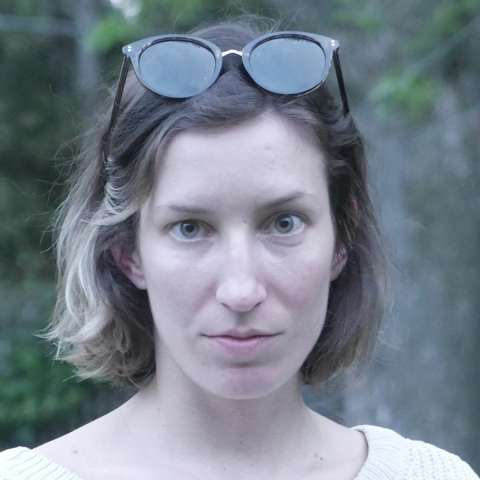 Bojana Babić is a writer and filmmaker from Serbia, based in Canada. She is the screenwriter and director of short fiction films A Favour (Estonia), which premiered at PÖFF Shorts in 2020, and Feral (Serbia) which was screened at over 30 film festivals, including Brno16. Bojana’s screenwriting credits include Wild Game (2017), a short fiction film produced in Estonia, Diamond of Boyana (2017), a feature comedy shot in Serbia, and Upurga (2021), a Latvian mythological thriller directed by Ugis Olte. Currently, Bojana teaches Screenwriting at Queen’s University in Kingston, Ontario where she is also a PhD candidate. 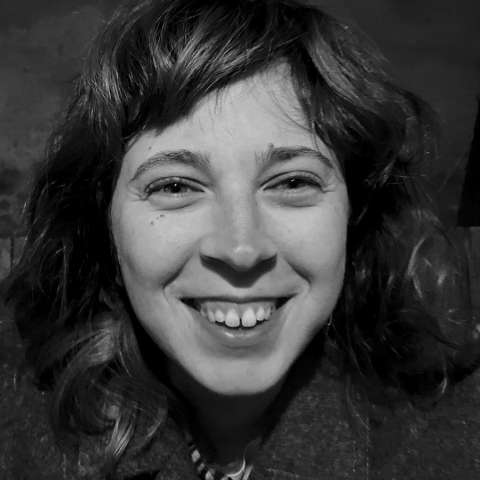 Film director, curator, experience designer for cultural&educational projects.
Believing in the power of personal heritages, she supports under-represented groups and individuals in sharing their perspectives. Together, they aim to co-create participatory, immersive and beneficial experiences for various audiences.
Since 2017, she's working at a feature documentary film about one of Romania’s most important traditional music players. The project is supported by the Romanian Film Fund and Al-Jazeera Europe. 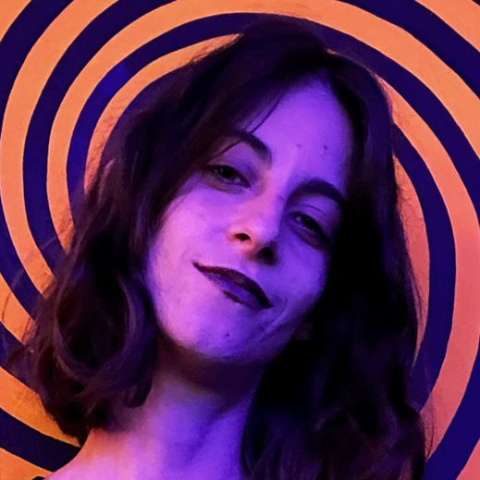 Teresa Vieira is the Artistic Director of BEAST IFF (Porto) and Board Member of OKNA - Associação cultural. Film critic and journalist based in Lisbon with a Master’s in Communication and Arts (FCSH/NOVA). Works for Antena 3 (Portuguese public radio station) and Cineuropa. Has a monthly column in À Pala de Walsh and collaborates with several Portuguese film festivals.

Pavel Horáček was born in České Budějovice, graduated from Theory and History of Film and Audiovisual Culture at Masaryk University in Brno. For three years he was a part of the International Festival of Animated Film AniFest in Teplice as a programming director. Since 2013, when the festival ended, he’s been working on programming for MFAF ANIFILM. He’s the initiator and programmer for the internet portal aniont.com where people can see author animated works for free. He worked on three DVDs with a selection of Czech animated film and he currently works as a programmer of animated film for Czech and international institutions. He publishes about film and animation, cooperates with the Czech Film Center on a selection of Czech short film, and sits on juries of international festivals.

Jakub Spevák graduated from Script Writing at the Faculty of Film and Television of Academy of Performing Arts in Bratislava 2021 where he distributed student films. Since 2019 he’s been working for the International animation festival Fest Anča as a member of the preselection commission and programming assistant. He’s also in charge of the film program and curating blocks of animated shorts for the festival. Currently he’s working on a live-action show from the world of a folklore musical group and writing a script of a feature film. In July he published his literary debut Po funuse.