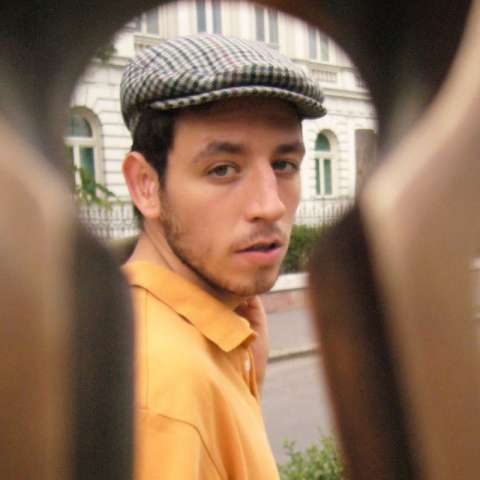 The audience had the opportunity to meet Adam Breier at the 55th year of Brno 16, where we presented his graduation film High Tide (Marea), which was created during Breier’s studies at EICTV (Escuela Internacional de Cine y Television), where he studied direction. Before that he focused on studies of direction and script writing in New York and the public media in his hometown, Budapest. He is devoted to shooting short fictional and documentary films and advertisements. The topic of his films is often the suppressed or awakening sexuality and sexual trauma (aside from the mentioned film Marea for example Cathrine Magánélete or the documentary Zsazsa). 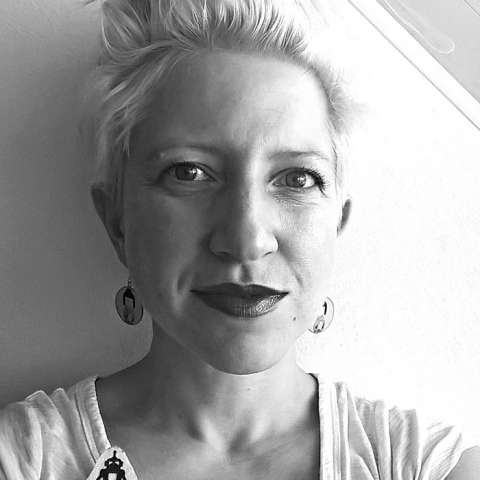 Kristína Aschenbrennerová (1980) has re-thought her acting abilities and her planned career in acting just in time and redirected herself in front of the silver screen. She focuses on East Asian cinema, and she has been the blonder half of the section Prísľuby z východu MFF Art Film Fest Trenčianské Teplice / Trenčín since 2009. She publishes texts about other film locations which you can read for example at film.sk, KINO-IKON or cinema.sk. She has recently become the newest member of the action team of the National Cinema Centre of Slovak Film Institute. 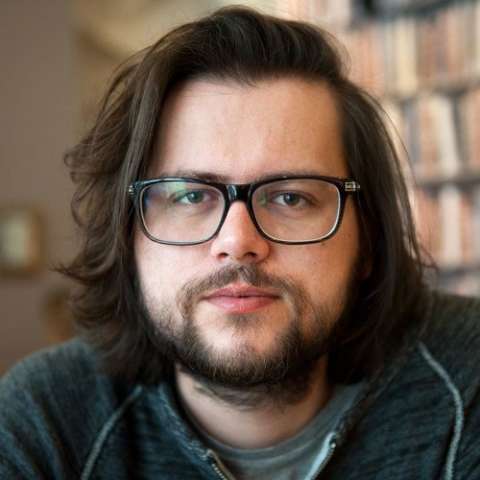 Andy Fehu (born Ondřej Pavliš, 1986) first arose public notice with his short film trifle Hat — Story XYZ (2003, also presented at Brno 16). After many other amateur films Fehu started his studies at the Editing Department of FAMU. He has grown into an uncompromising filmmaker characterized by his “dirty” amateur visual style, controversial topics and unexpected plot twist. His feature debut Greedy Tiffany was presented at the 50th year of the International Film Festival
in Karlovy Vary.

Mgr. David Utrera Domínguez (1972) has since 1998 worked at the Faculty of Arts MU in Brno at the Department of Romance Languages and Literatures where he established and gradually built the Department of Catalan Studies which where you can today study a Bachelor’s Degree programme. In his seminars he focuses on the Catalan language and culture (literature, cinematography and information about Catalonia). He published several Catalan textbooks for students. He also translated Jan Hus’s works (Výklad Viery, Desatera a Páteře) for the publishing house Proa (Barcelona) in 2001 and for the Czech publishing house Host (Brno) he translated two Catalan novels to Czech — the detective novel Evil Woman (2014) by Marc Pastor (as a collaboration with Olga Čtvrtníčková) and the novel Solitude (2015) by Natálio Grueso. 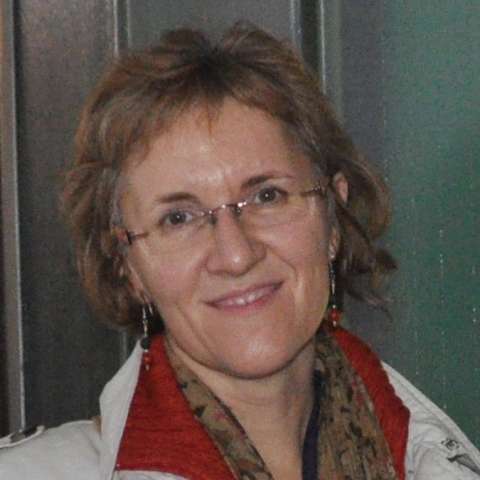 Growing up in Canada, Šárka studied Media Arts in Toronto, where she then worked for the National Film Board and the Toronto Film Festival. In the late 1990s, she returned to her native city, Brno, Czech Republic, to teach English at Masaryk University. Among other activities, she worked with the Brno Sixteen Festival of Short Film for over ten years and participated several times as a jury member at the BuSho, Budapest Shorts film festival.

Varvara Šatunová comes from Russia but has been living in the Czech Republic since 2001. She is a student of Film Studies at the Faculty of Arts and Media Studies and Journalism at the Faculty of Social Sciences. In her free time she focuses on arts (painting and drawing) and photography (she works with analog photo cameras and pinholes). 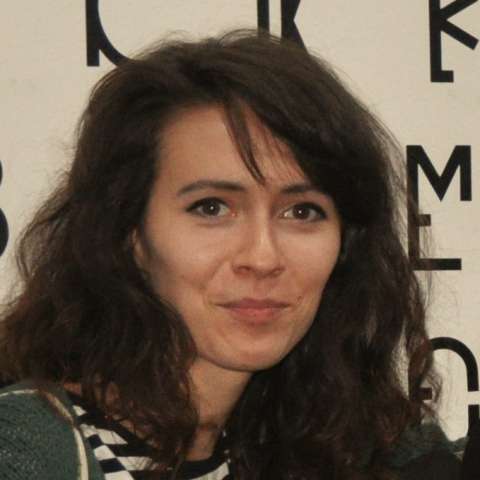 Magdaléna Hlatká is a student of Film Studies and Aesthetics, production assistant in the Scala cinema and a lover of Michel Gondry and Anna Karina. She is currently putting finishing touches on her thesis about the American director Hal Hartley in the Aesthetics programme. 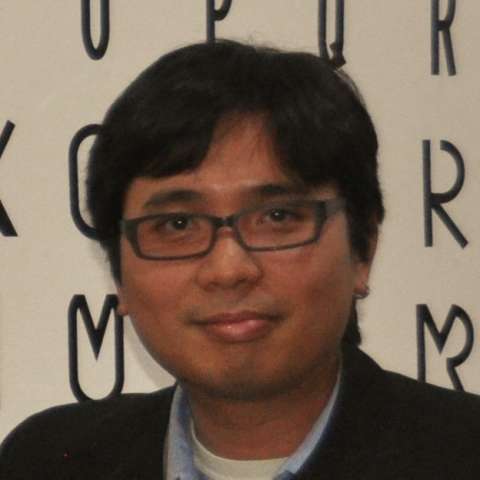 Barry Wan was born in Hong Kong and the Art audience had several opportunities to meet him as a talented musician and creator of video compositions, which accompany his music. He is currently in the process of transferring his studies from JAMU to HAMU in Prague.

Veronika Lengálová is a student of Film Studies and Journalism. She gets giddy as soon as the lights go down in cinemas before the film starts. She enjoys films which know what they are about. 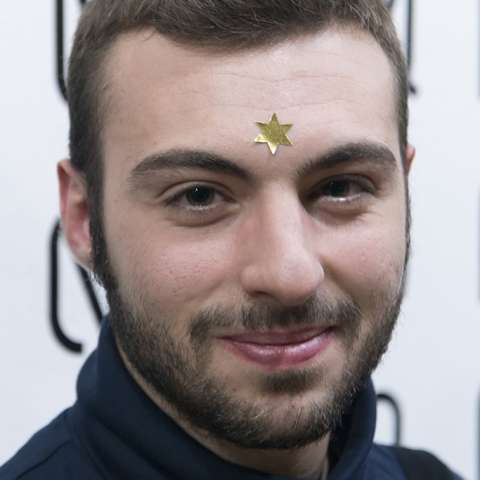 Stefano Manconi was born in Sardinia where he studied multimedia in Cagliari and is currently a student of JAMU where he’s focusing on multimedia composition. He is a film lover and he even participated in the creation of several short films as a musician.