Documentary maker and essayist, political commentator, photographer, writer, and a journalist. Author of popular political and social essay films A Grin Without a Cat and Sunless as well as the lesser-known visions of the year 2084 and his cult film La Jetée (a jetty) which propelled him to a position of a key sci-fi author.

Scriptwriter, director, documentary marker, and one of the key personalities of the French New Wave. Author of the film Last Year at Marienbad as well as the almost unknown film Le chant du Styrène (the song of the styrene), an ad about colours and shapes made of plastic which is about to replace the predictability and dullness of wood and tin in our everyday lives. 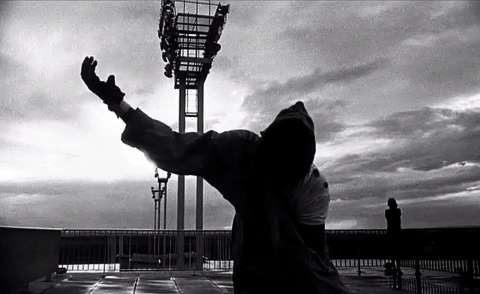 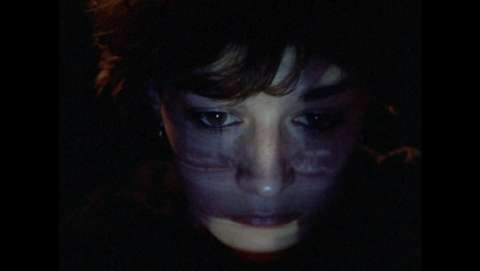