You’re a little over twenty and you’ve made your first short film. Submit it to the contest at Brno 16. Your film will be screened – and what more – you’ll win! Ten years later you are awarded the Academy Award for your feature. This is one true story of many incredible stories Brno 16 has seen through the last 60 years.

Our festival isn’t just a platform for short film specialist, but it can also become the first platform for the future celebrities of artistic cinematography. Let’s remember who you’d been able to seen at B16 before they accepted their awards in Cannes and before they were discovered by the world. 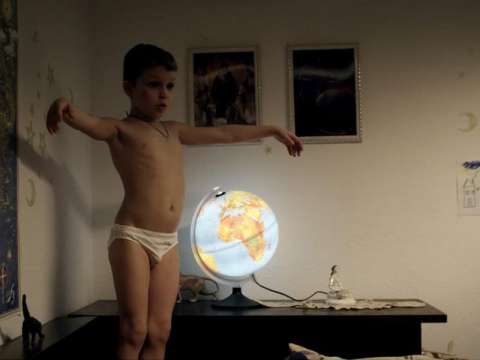 The Tube with a Hat / Lampa cu caciula 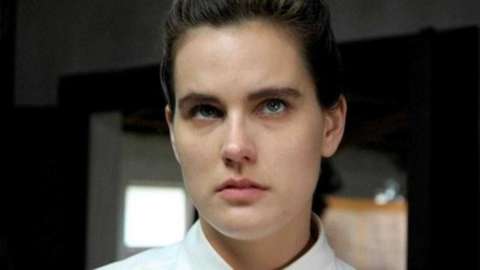 With a Little Patience / Türelem 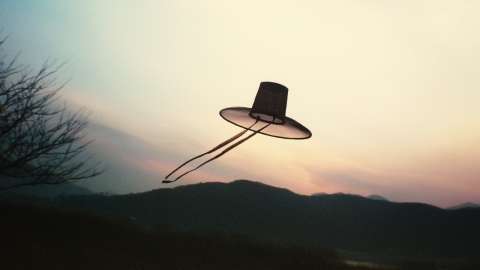 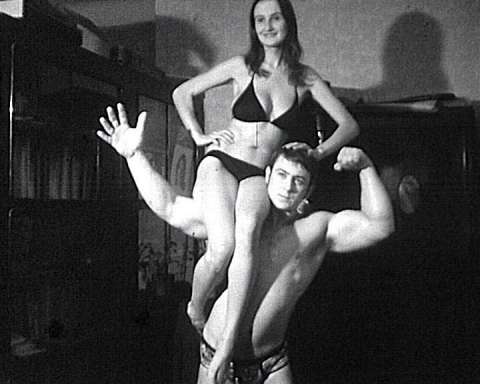