It was a fight last year. Literally. Still, we managed to screen tens of amazing films from all over the world despite the unorthodox conditions. We will look back at the winners and our personal favourites in this block which is all about fighting, winning, and also a little bit about (metaphorical) animals. The main award was given to the hypnotizing film Animal about wearing a sheep’s skin. The audience was charmed by Piggy which was awarded the Audience Award and depicts a teenage girl’s effort to fight against her bullying classmates. Special mention of the jury was given to the experimental film Hoissuru about the power of sound (and music). Student jury chose to award the film SHIT2028 which surprised us with its ferociousness. And finally we fill also re-introduce the film Deer Boy – which depicts the life of a boy with antlers looking for his identity and place in life. 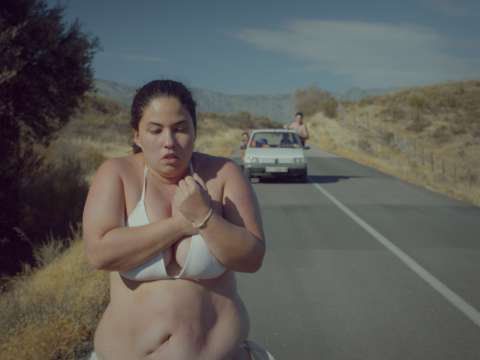 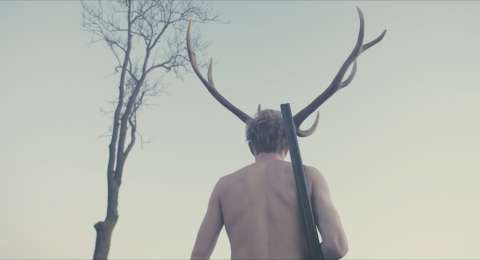 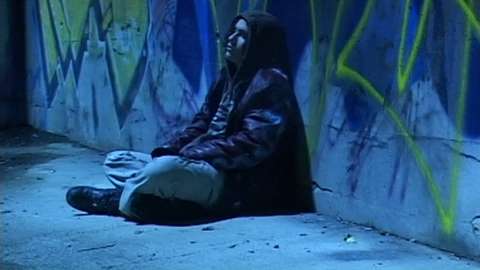 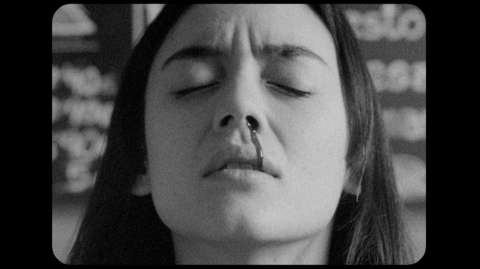