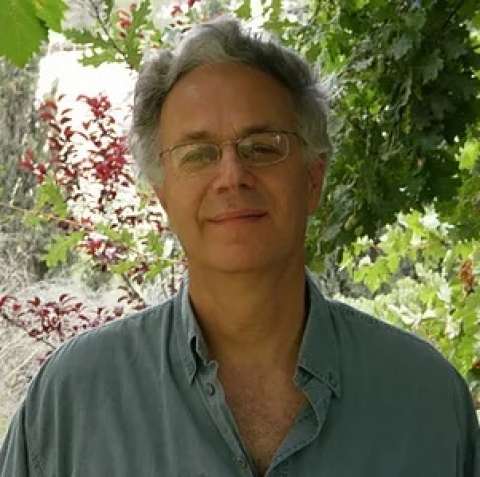 Aner Preminger is a film researcher and teacher from Israel. In 1979 he left to New York to study Filmmaking at the Graduate School of Film and Television, NYU. Currently he teaches at the Department of Communication of Hebrew University of Jerusalem as well as the Department of Film & Television in education centre Sapir Academic College. He published a book about François Truffaut in English and Hebrew and he is also the author of the book Enchanted Screen: a Chronology of Media & Language. Aside from his work in academia he has also focused on actual filmmaking since 1986. He is the director, scriptwriter, and the producer of independent fictional and documentary films (e.g. Blind’s Man Bluff, Last Resort, or One Eye Wide Open). 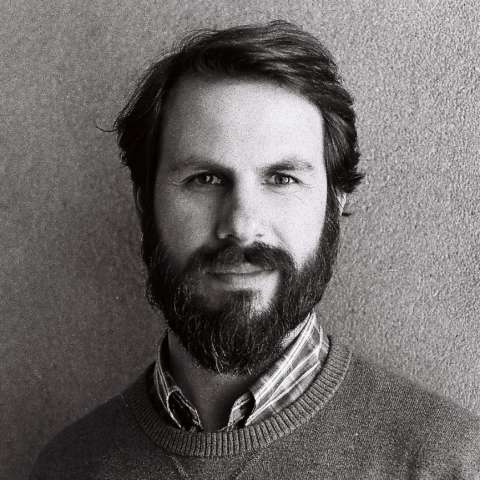 David Bonneville is a writer-director. His last film Gypsy was funded by the Portuguese Film Institute and was nominated at SXSW, Palm Springs and Brno16. It collected 25 accolades, including best director, film, performance, cinematography and audience awards. He holds a Screenwriting MA, a Film Directing Diploma, and a Media BA. He began his career as an assistant to Cannes Palme d'Or winner Manoel de Oliveira; and he has also worked for the BBC. David also teaches at The Actors Centre, and is a jury member at The London School of Film Acting. He is currently preparing to shoot his first feature film. 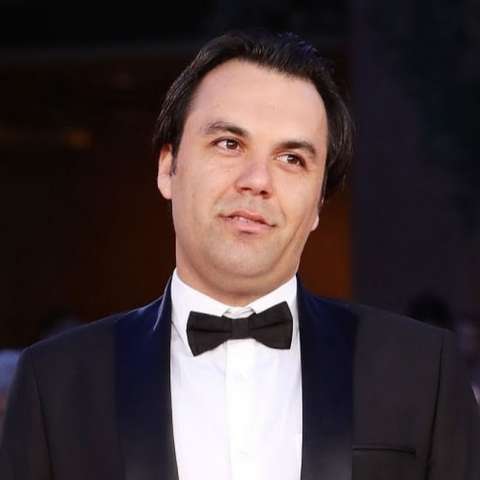 Mehdi Fard Ghaderi was born in 1986 in Iran and has been making short films since 2005. His films have been screened at more than 80 film festivals all over the world and were awarded more than 20 awards. Four of his short films were also introduced at Brno 16 (last time in 2015, his film Story of a Rainy Night). His Mirror Narration of Simple Stories won him the Petr Hvižď Award (for promising filmmakers) in 2013. In 2016 he directed a 145 minute film Immorality filmed in one shot. 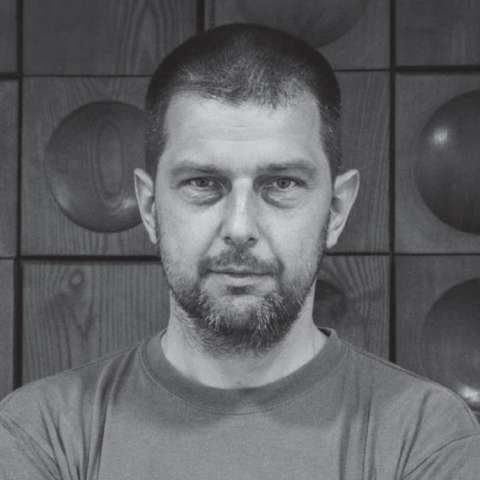 Martin Kaňuch works at the editing department of Slovak Film Institution (in book production). Since 1998 he is the editor-in-chief of a scientific magazine about film and moving image, Kino-Ikon. He is also the editor of journals from the project of Czechoslovak film conferences. Additionally, he is one of the programme directors for a short film contest at Art Film Fest in Košice (SK). Since 1999 he works as a programme director and seminar lecturer Štyri živly (“Four Elements”) in Banská Štiavnica. 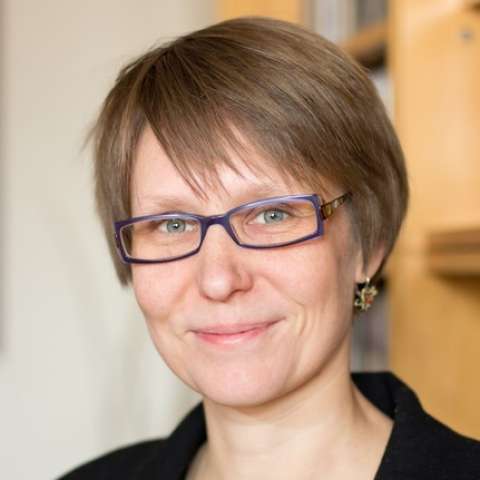 Kateřina Svatoňová is the head of Film Studies Department at the Faculty of Arts at Charles University in Prague. Her continual main focus has been theory, history, and philosophy of media, mediallyarcheological research of modernism, transformations of time and space in visual culture, and the parallel history of cinematography and the relationship between film and other media. She is a member of editorial staff of Iluminace, head of Czech Society for Film Studies, and member of classified commission and administrative board of the endowment fund for the F. X. Šalda Award. She is also the curator of exhibitions of film and media history, editor of several publications and monothematic magazines, and the author of several books.

The six-member student jury consists of students of Czech and international universities and colleges.