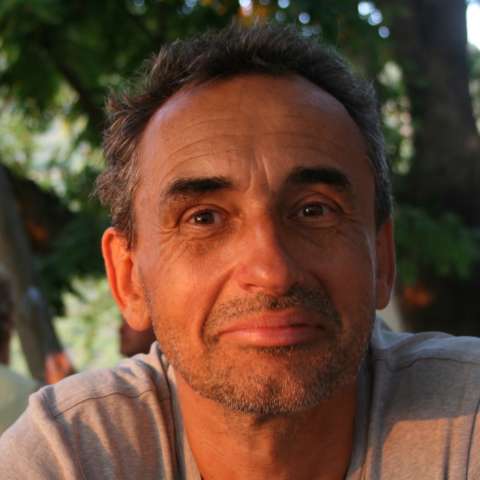 Born 1965 in Vienna, Austria. He studied history, geography, philosophy and film studies in Vienna and Barcelona. Co-founder of "projector – discussion board on film, video and new media", since 1997 permanent staff member of sixpackfilm, international distribution & sales agency of Austrian short and experimental films and videos. He is a curator of numerous film programs in Austria and of Film Festivals, Cinematheques and other venues worldwide. Since 2004 an assistant manager of sixpackfilm. Occasionally lectures and hosts film talks & workshops on film curating, independent film programming and publications. 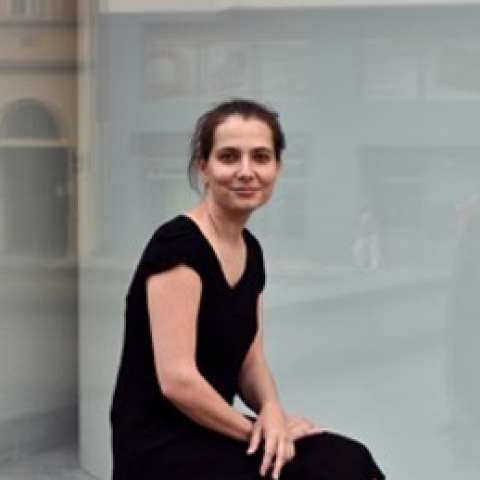 Documentarist, curator, educator, publisher. She studied Media Studies at the Faculty of Social Sciences of Charles University in Prague and Film Studies at the Faculty of Arts of the same university. Between the years 2003 and 2011 she was the head of the Jihlava International Documentary Film Festival, later also the head of publishing. She continues to work at the festival as a curator of the Experimental Documentary section. 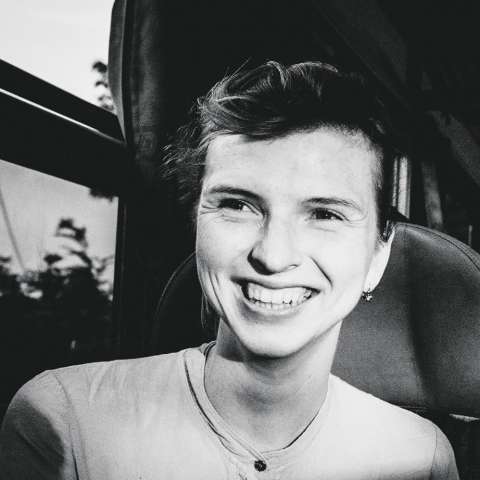 Culture manager, curator, artist and graphic designer. She graduated in art history from the Faculty of Arts of Comenius University, Bratislava and in visual communication from the Academy of Fine Arts, Bratislava (BA). Since July 2017 Katarína has been working as a Section Manager for Non-audiovisual Collections of the National Film Archive in Prague. Before, she worked as head of digitalization, new media and IT department of the National Museum in Prague. 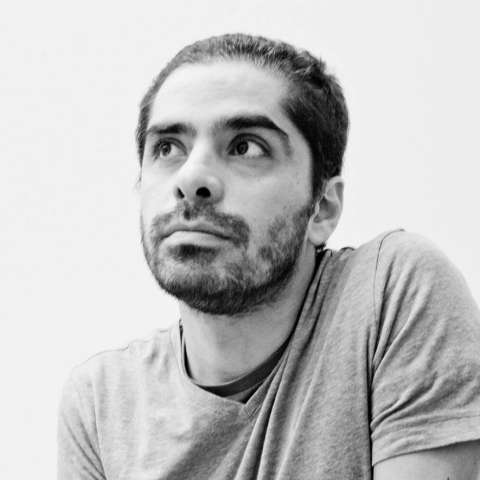 Iranian filmmaker based in Prague, Czech Republic. After graduating in film directing, Kaveh co-founded, the Festival of Iranian Films in Prague, Brno and Bratislava. He has been working for the last two years on his feature debut, Night of the Whale, which has been supported by the Czech Film Fund and is in the final stages of development. 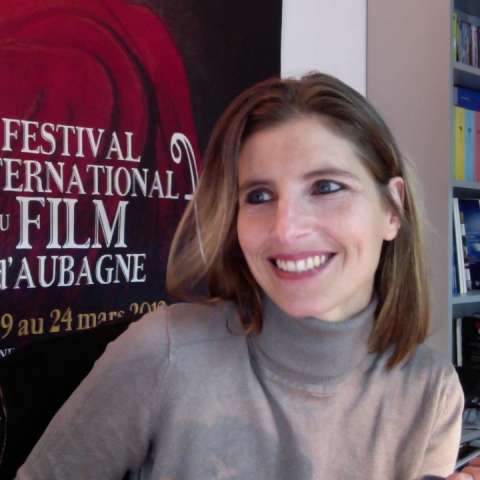 Born in 1975, Laurence discovered the world of film festivals at an early age thanks to her father, president of the Festival Tous Courts in Aix en Provence (France). After studying cinema she has been in charge of the short film competition of the Festival International du Film d’Aubagne.