The 58th edition of Brno 16 had the motto “We are family” and both the competition and non-competing programme were soaked in a familial atmosphere. Some of last year’s winners and also our personal favourites will also be remembered this year in two blocks. The international jury headed by Duncan Hendy awarded the grand prize to a polish car-garage drama “Time to Go”, the student jury decided to pick an animated film “Ugly the Cat”. A popular movie among the viewers, “The Log” about an actor, who has a problem with the naked scene, received the merit of honor. Jan-Karel Pavlík received the price of Petr Hviždě for a promising author for his film “Cahuenga”. 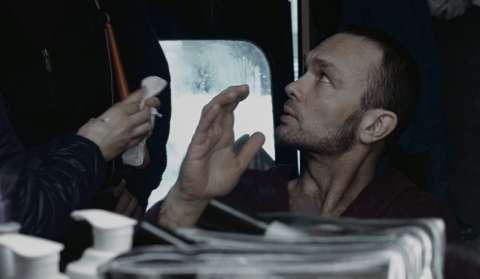 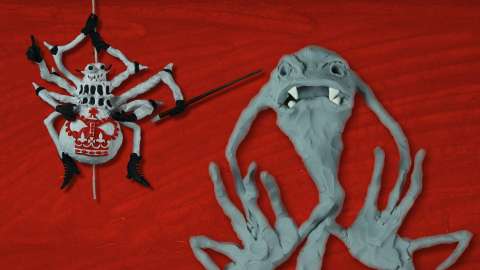 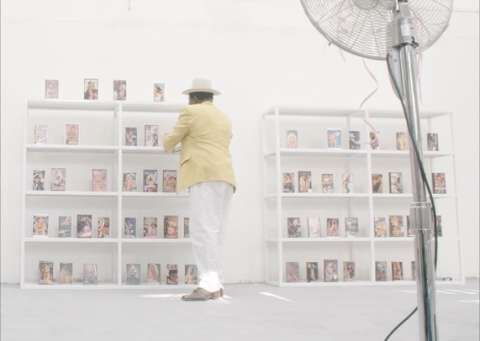