TO BOLDLY GO WHERE NO MAN HAS GONE BEFORE…

It’s not unusual for almost every one of us to be able to recite two or more verses of poetry from classics such as K. J. Erben or K. H. Mácha. Some of us can even recite the cult quote from the opening of one of the most popular TV shows in the world. And who else has gone where no man has gone before then the audience of Star Trek – the inspiration for this block?

For example, film Patriot was finished in May 2018 and fully reflects the Star Trek brand’s rules regarding amateur works. All models, costumes, and props were created by enthusiasts in their spare time. The film was created thanks to their enthusiasm, creativity, and love for Star Trek. 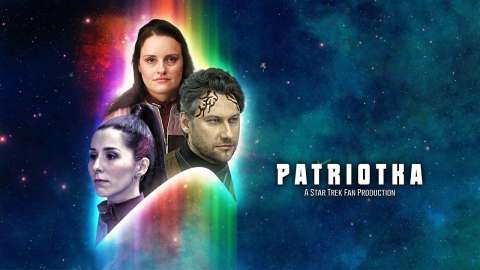 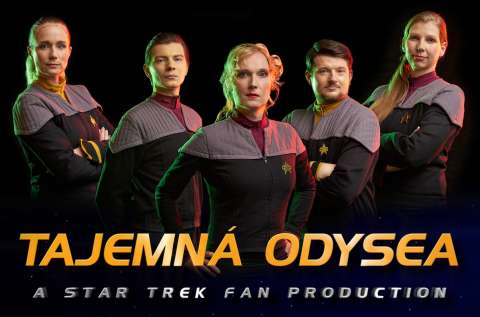